The 2023 edition of Vodafone 10K has a very important novelty! In response to the requests of the runners and following the world trends, the distance of the race changes from 7, 2km to 10kms timed, being now named as Vodafone 10k! The distance change transforms this mini marathon into a competitive race, allowing runners to record their time on an official distance, 10 km. However, the race does not lose its popular charism since it will remain open to runners who wish to participate in a leisure mode, crossing the bridge 25 April walking or marching feeling a spirit of happiness and conviviality with people from all social status, beliefs and origins. The Vodafone 10k, previously, Vodafone Mini Marathon is proud of its popularity and has been the preferred races to some of Portuguese political and social personalities such as presidents, prime ministers, city mayors and local and international celebrities 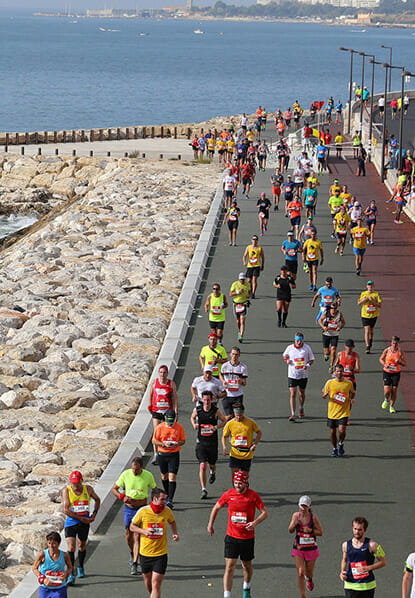 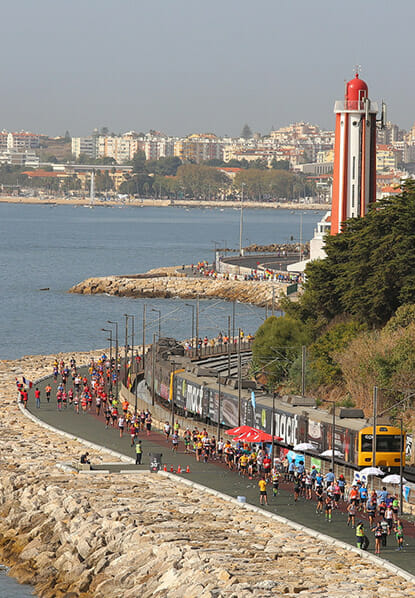 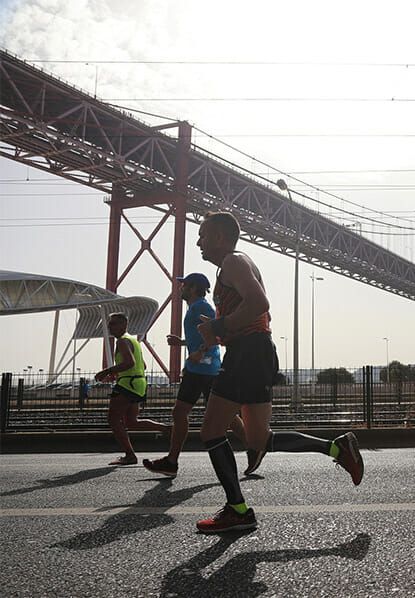 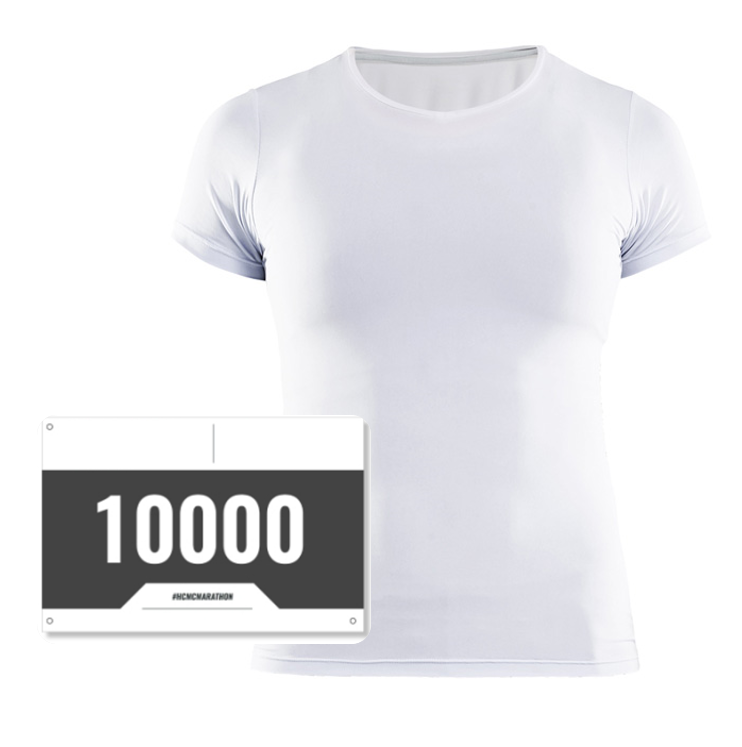 The delivery of the participation kit bags (bib number and official t-shirt) will take place on Thursday, Friday, and Saturday, on the 9th, 10th and 11th of March from 10:00 AM to 20:00 PM at Sport Expo, (address to be defined soon). The participants must present their registration document (sent by email) and a personal ID document in order to collect their material. The athletes can nominate someone to collect their BIB. The nominee needs to present the registration document and a copy of a personal ID document from the registered runner. The participation kit bag includes: 1 technical T-shirt 1 BIB with chip and 1 bag